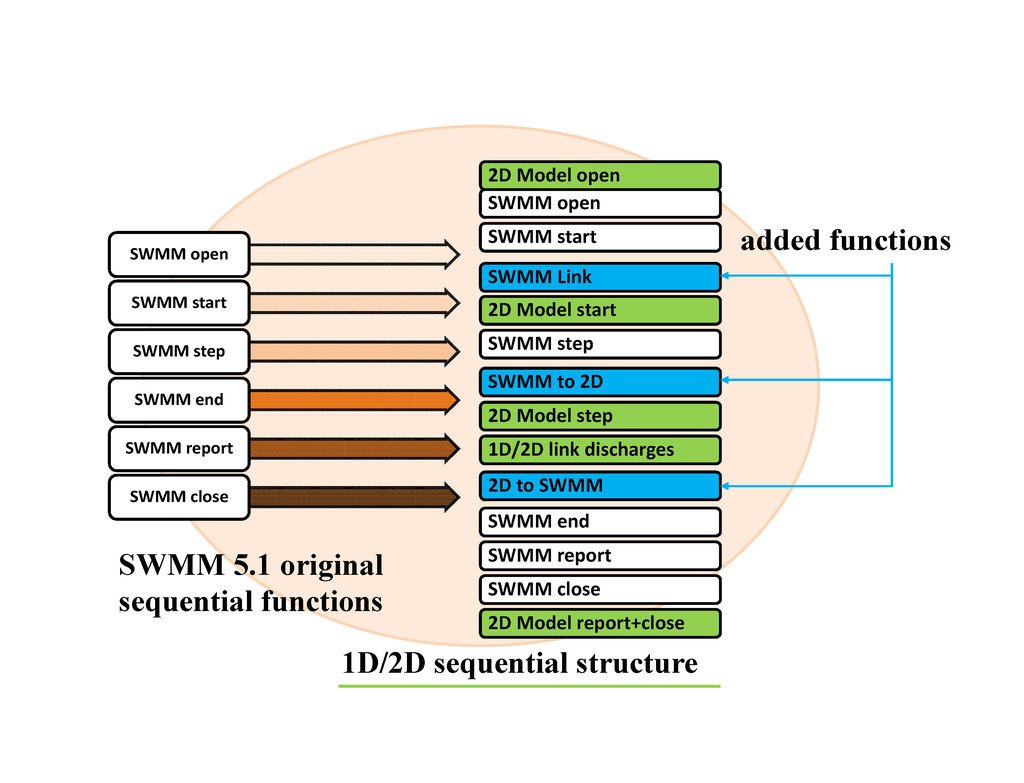 Have you ever thought about enhancing your 2D model to be able to cope with complex sewer networks? We have published an article explaining you how you could do it based on DLLs and we provide the code for the 3 new functions you need to add to SWMM latest release 5.1.

You need to be a member of SWMM 5 or SWMM or EPASWMM - (not formally associated with EPA) to add comments!